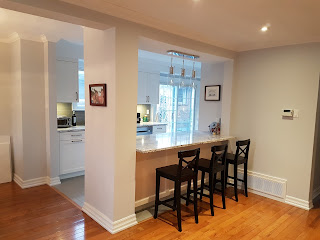 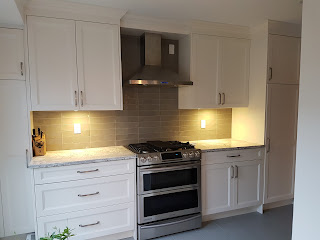 
Try other tasty recipes
Posted by Meredith at 9:23 PM